The 1940 Cincinnati Reds won the World Series in 7 games against the Detroit Tigers. The original 1940 commemorative card set was developed by Harry (Socko) Hartman, an award winning Cincinnati broadcaster. I recently picked up a 1973 TCMA reprint set featured herein.

That Reds team featured 2 future National Baseball Hall of Famers and 12 Cincinnati Reds HoFers. At the time, the Syracuse Chiefs were the Reds AAA team, and several Reds came up through Syracuse. One player is in the Syracuse Baseball Wall of Fame. 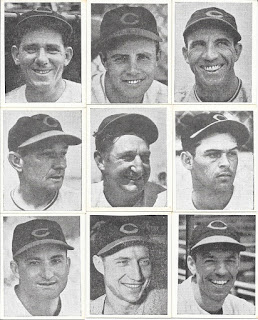 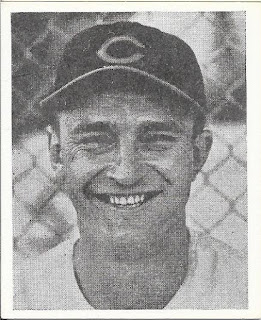 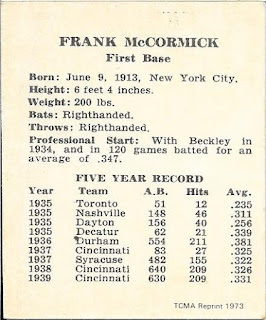 Frank McCormick is in the Cincinnati Reds HoF and the Syracuse Baseball WoF. 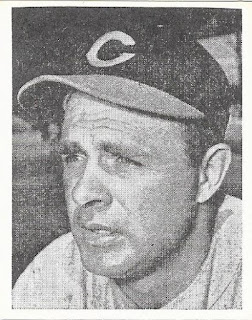 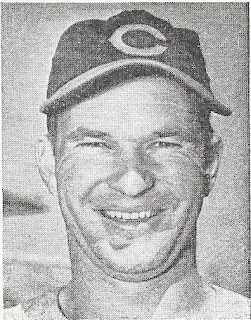 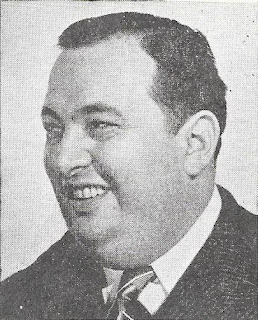 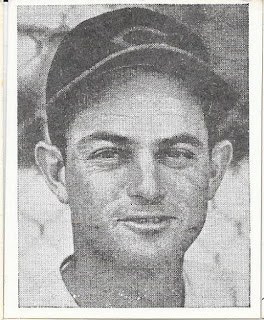 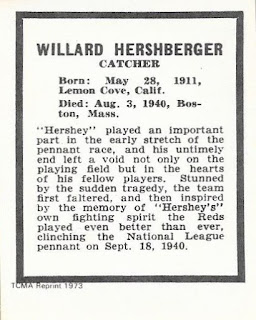 Thanks for stopping by.
CinciCuse Bill