Continuing with my posts on retired numbers, below are card scans of former MLBers whose numbers have been retired by the Oakland Athletics to forever be revered. 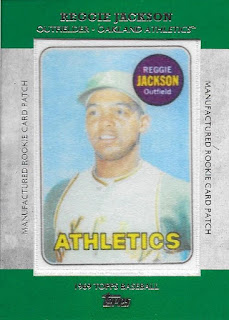 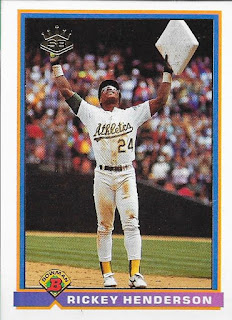 1991 Bowman #692.
There are so many great, great Henderson cards that I had a hard time picking out just one for this post. Well the '91 Bowman really stood out to me. 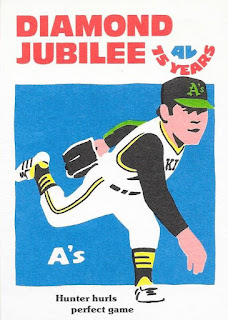 1976 Laughlin #7.
As noted here, Hunter is one of only 6 players ever that went directly from HIGH SCHOOL to the major leagues and NEVER played in the minor leagues. 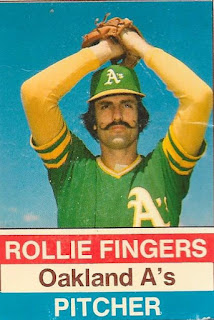 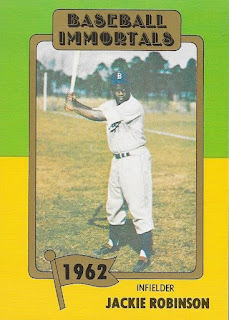 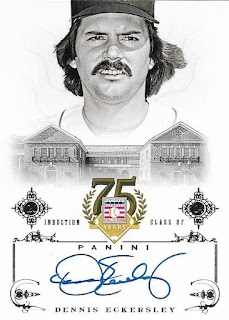 2014 Panini HoF Induction Class of 2004 Autograph #78.
Who do you think will be the next former Oakland A to have their uniform number to be retired? Vida Blue? Dave Stewart? Mark McGwire? How about a manager, either Dick Williams, Tony LaRussa, or Art Howe?  LMK who you think it may be.
My favorite card from this post: As noted above, I love the 1991 Bowman Ricky Henderson cards.
What's your favorite?
Thanks for visiting!
CinciCuse Bill

Did You Know They Once Were a Cincinnati Red?